It’s “A Beautiful Day in the Neighborhood”

For thirty-one years, in a sweater and sneakers, Mr. Rogers spread a message of kindness and love to his viewers from a small neighborhood set in Pittsburgh, Pennsylvania. In 2003, Rogers passed away from stomach cancer, but his legacy lives on and is now being retold in a film starring Tom Hanks (The Post, Forrest Gump) as the man in the red sweater.

Throughout his life, Rogers was recognized everywhere he went and he made a point of forging connections with others. His message of prayer, kindness and being a good neighbor began when he was a college student and came home to find his parents had purchased a television. Upon turning it on, he saw people throwing pies at one another and he made it his mission to create a television program that spread grace.

Although biopics have become common as of late — think “Vice” and “On the Basis of Sex” — “A Beautiful Day in the Neighborhood,” doesn’t tell the story of Rogers’ life. Instead it follows the relationship between Rogers and Lloyd Vogel, a cynical journalist who is tasked with covering Rogers for a story. Matthew Rhys, who recently won an Emmy for his performance as Philip Jennings in The Americans, plays Lloyd, a fictional version of Tom Junod, a journalist who wrote a profile of Rogers in Esquire in November 1998 titled “Can You Say… Hero?” 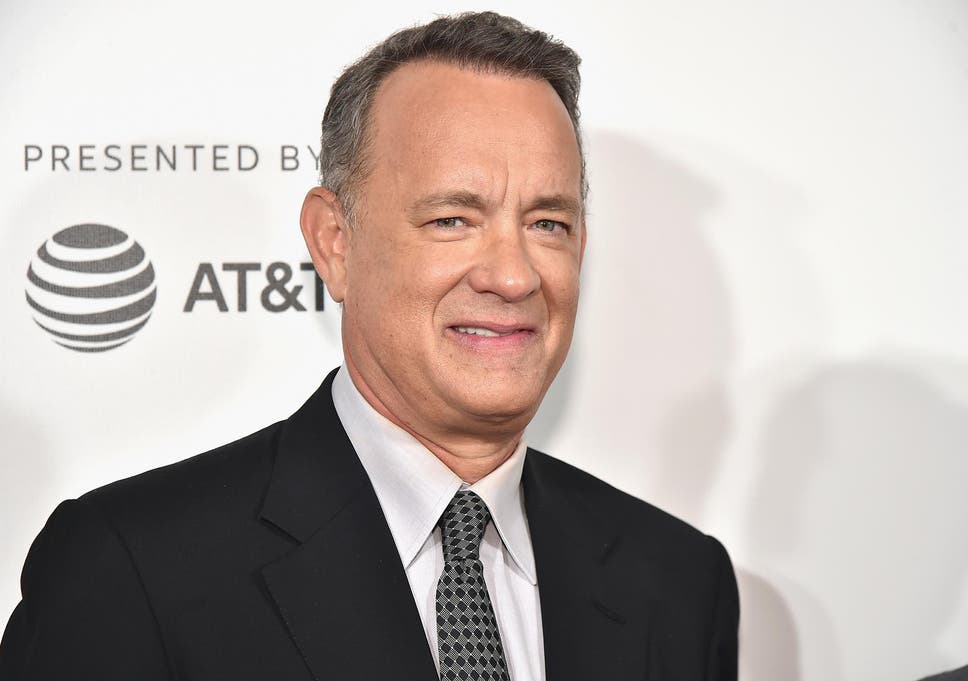 Hanks is no stranger to playing iconic roles including editor of The Washington Post, Ben Bradlee, in Steven Spielberg’s “The Post,” Captain Chesley “Sully” Sullenberger in the film “Sully” about landing Flight 1549 in the Hudson River and Walt Disney in “Saving Mr. Banks” about the making the film Mary Poppins. Hanks has a talent for embodying and becoming those he plays rather than simply playing a character.

The film went to Pittsburgh, including to the sets used for Mister Rogers’ Neighborhood, for shooting under the direction of Marielle Heller (Diary of a Teenage Girl). The script was written by Micah Fitzerman-Blue and Noah Harpster, with TriStar Pictures serving as the studio for the project and Big Beach Films producing.